Asus had announced to launch Zenfone 6 in India but due to some doubts that have been put on the phones manufactured by this brand, Delhi High court had directed restrain on the sale of Zen or ZenFone. Asus had decided to ban the launching of Zenfone and launch Zenfone 6 in India with a different name ‘Asus 6z’. The hardware specifications of this phone will be same as that of Zenfone 6. According to the company, they will launch the new model on June 19.

The phone Asus Zenfone 6z will come with dimension 159.1 x 75.4 x 9.2 mm and weight 190 g. The body of the phone is built with a front glass, a back glass along with aluminium frame. The touchscreen of the phone is of IPS LCD capacitive supporting 16M colors and protected with Corning Gorilla Glass 6. The phone is of 6.4 inches with 1080 x 2340 pixels resolution and 19.5:9 ratio. The device will run on Android 9.0 (Pie) and ZenUI 6. It is equipped with a chipset of Qualcomm SDM855 Snapdragon 855 and a CPU Octa-core along with GPU Adreno 640. 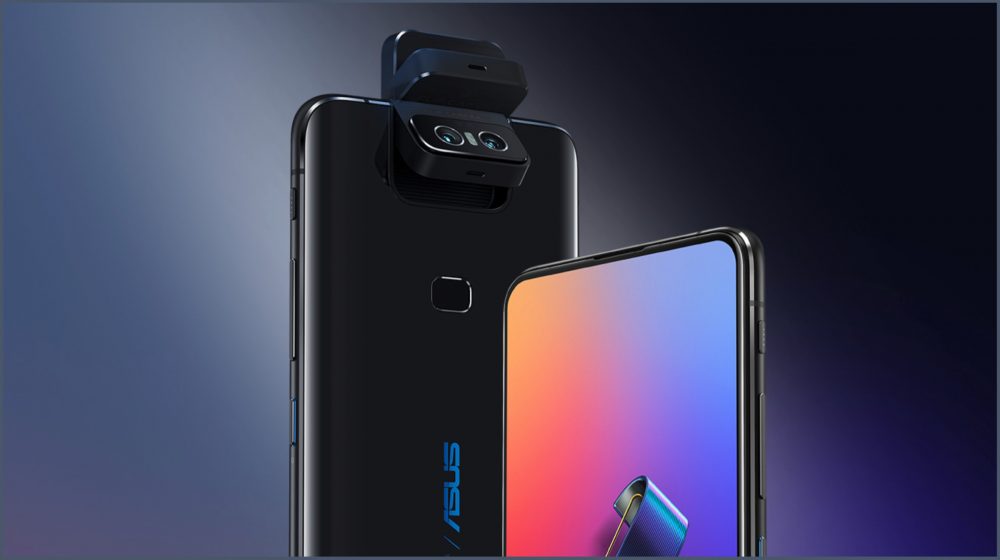 Asus Zenfone 6z comes with a motorised rotating camera of 48-megapixel primary shooter with f/1.79 aperture along with a 13-megapixel secondary ultra-wide-angle camera. Other features of the camera includes Dual-LED flash, HDR as well as auto panorama. The phone will come in two variants of 256 GB internal memory and 8 GB RAM or 64/128 GB internal memory with 6 GB RAM. The memory of the phone can be expanded upto 1 TB via microSD card. Also the phone is featured with a 3.5mm jack and a loudspeaker with extraordinary sound quality of Voice 77dB , Noise 75dB  and Ring 81dB.