It’s been 9 years since Samsung released their first Galaxy S series phone and they still have their share in the android market. And now Samsung Galaxy S10-series has finally been unveiled.As extensively rumoured, Samsung launched three models – the Galaxy S10, Galaxy S10+, and the Galaxy S10e – all with “hole-punch” selfie cameras.A 5G variant of the S10 was also announced, which is expected to launch later this year.

All three Galaxy S10 smartphones share a few significant common specifications, such as the processor, Dynamic AMOLED displays with HDR10+ certification, Fast Wireless Charging 2.0, and Wireless PowerShare.It’s the 6.1-inch Infinity Display that really sells this phone. It introduces a nearly-edge-to-edge look that stretches top to bottom, with pixels spilling over the curved edges at the sides – there’s no room for big bezels on Samsung’s 2019 flagship smartphone. 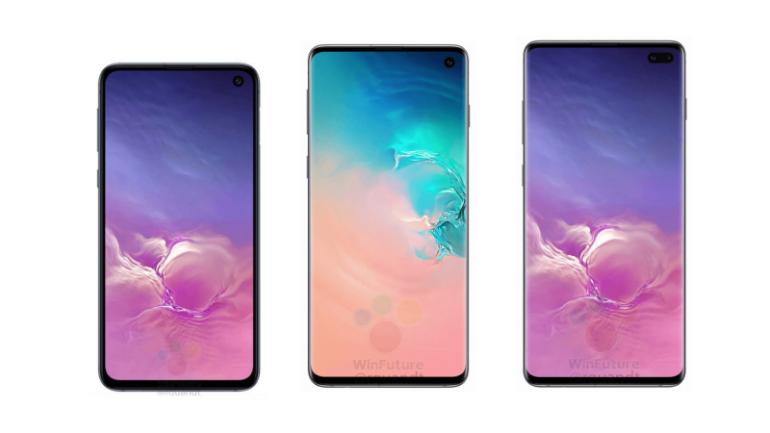 For all but the S10e Samsung has ditched the regular fingerprint reader and have included an ultrasonic under-display reader on the front of the phone. This reads the 3D contours of your fingerprint unlike other current in-display readers. They have also replaced the iris scanner with a less secure 2D face recognition, which will be a little faster. Its new Infinity-O screen – also a feature of the Galaxy S10 Plus and cheaper Galaxy S10e – is so large it actually displaces the front camera, consigning it to a small ‘punch-hole’ in the screen. All of the important sensors are neatly tucked behind this vibrant and bright Super AMOLED display.

Maximization is also the idea behind the Galaxy S10’s rear-facing triple-lens camera.There’s a 12-megapixel wide-angle lens, a 12-megapixel telephoto lens, and a 16-megapixel ultra-wide lens camera. Samsung’s camera array has lenses to take normal, telephoto and new ultra-wide photos. The ultra-wide camera is all about capturing more of what’s in front of you without having to back up.At the front, the S10 features a 10-megapixel selfie camera as well.Other features include a 3.5mm headphone jack, a USB Type-C port, wireless charging with support for reverse charging, and a 3,400mAh battery. The smartphone will come with Android 9 Pie with Samsung’s One UI out of the box. 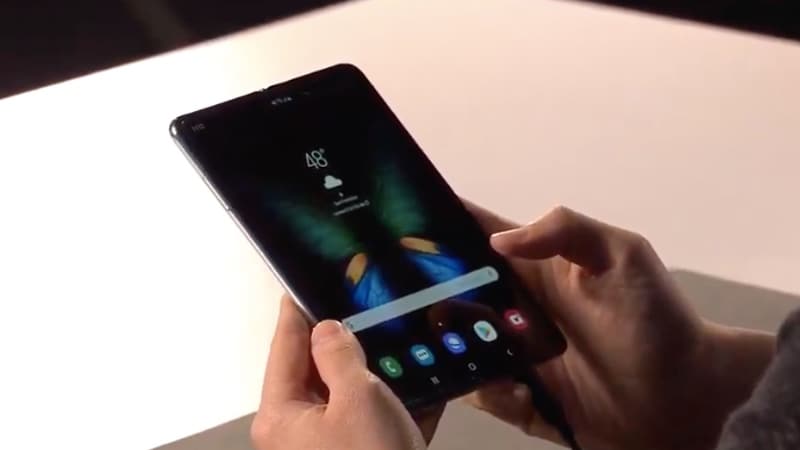 The Samsung galaxy S10 will be offered with 8GB RAM in two storage variants including 128GB and 512GB, both of which offer expandable storage.The handset will be powered by the Qualcomm Snapdragon 855 processor, but of course in India, we will be getting the Exynos 9820 processor which should be equally fast. It also features a 6.1-inch QHD+ Infinity-O Display which has a 19:9 aspect ratio.As for the price, the Galaxy S10 will start at $899.99 which should roughly translate to Rs 64,200 in India.

The Samsung galaxy S10+ as a larger version of the S10 with a bigger 6.4-inch display, with 19:9 aspect ratio and HDR10+ support. This one also comes with two memory configurations including 8GB RAM and a top-end 12GB RAM variant while storage options include 128GB, 512GB, and 1TB all of which are again expandable.It also gets a larger a 4,100mAh battery. All the other features including the processor is the same as the S10 variant. Pricing for the Galaxy S10+ starts at $999.99 which is roughly around Rs 72,000 in India.

The Samsung Galaxy S10eis a slightly compact version of the S10 as well which is going to be pitted against the iPhone XR. Galaxy S10e features a 5.8-inch Infinity-O Display. This variant will be offered with either 6GB or 8GB of RAM and a Snapdragon 855 or an Exynos 9820 processor.Galaxy S10e features a dual camera, 12-megapixel wide-angle sensor paired with a 16-megapixel fixed focus sensor on the back. On the front, you get the same 10-megapixel camera as the Galaxy S10. There are two storage variants including 128GB and 512GB both of which will offer expansions using a microSD card. This one also comes with a regular capacitive fingerprint sensor and a smaller battery of 3,100mAh. Pricing for the Galaxy S10e starts at $749.99 which is about Rs 53,500.